That time I shot some engagement photos

Everyone knows that I've been a photography nerd since I was a kid. What I've mostly enjoyed about photography, however, is the more candid stuff, and sometimes landscapes. Posed stuff, meh, I don't care for it, partly because I've never felt very good at it. So when my best friend Kara asked me to shoot some engagement photos for her and Sean, I said yes with a bit of anxiety.

The problem is that the exposure theory that came natural to me when I was shooting all of the time, and on film no less, is not like riding a bike. I forget. So when I get into hostile lighting, I forget what to do. This was the case a few weeks ago when I rattled off some shots of Simon and Diana. That was for fun, but this was for someone's important life event. I didn't want to screw it up.

Fortunately, there were two ideal conditions. The first was that we had a lot of time, as we budgeted about five hours. The second was that they were pretty patient, so they gave me the flexibility to experiment and correct a bit. So while I definitely had a lot of throw-away shots, I ended up with a lot of shots that even my overly-critical eye really liked. They picked about 80 out of the ~450 or so that I shot for some further refinement. I liked about 30, so that's a win.

There were two things I wanted to figure out for sure. The first was just some nice beach shots during "golden hour," and those turned out pretty solid. The other was under a bridge where there was a lot of sun being reflected off of the water, creating some interesting shadows filled with an off-camera flash. I'm not sure if they cared for them, but I was thrilled with them.

The net result is that maybe I don't hate the posed stuff as much as I thought. I suppose if someone is going to be your guinea pig, it might as well be your BFF who won't hate you if you get it wrong. Mind you, I don't think I would want to do it for a living, because honestly, that would take the fun out of it. It's certainly more fun when you know the people. They're happy, so I'm happy. 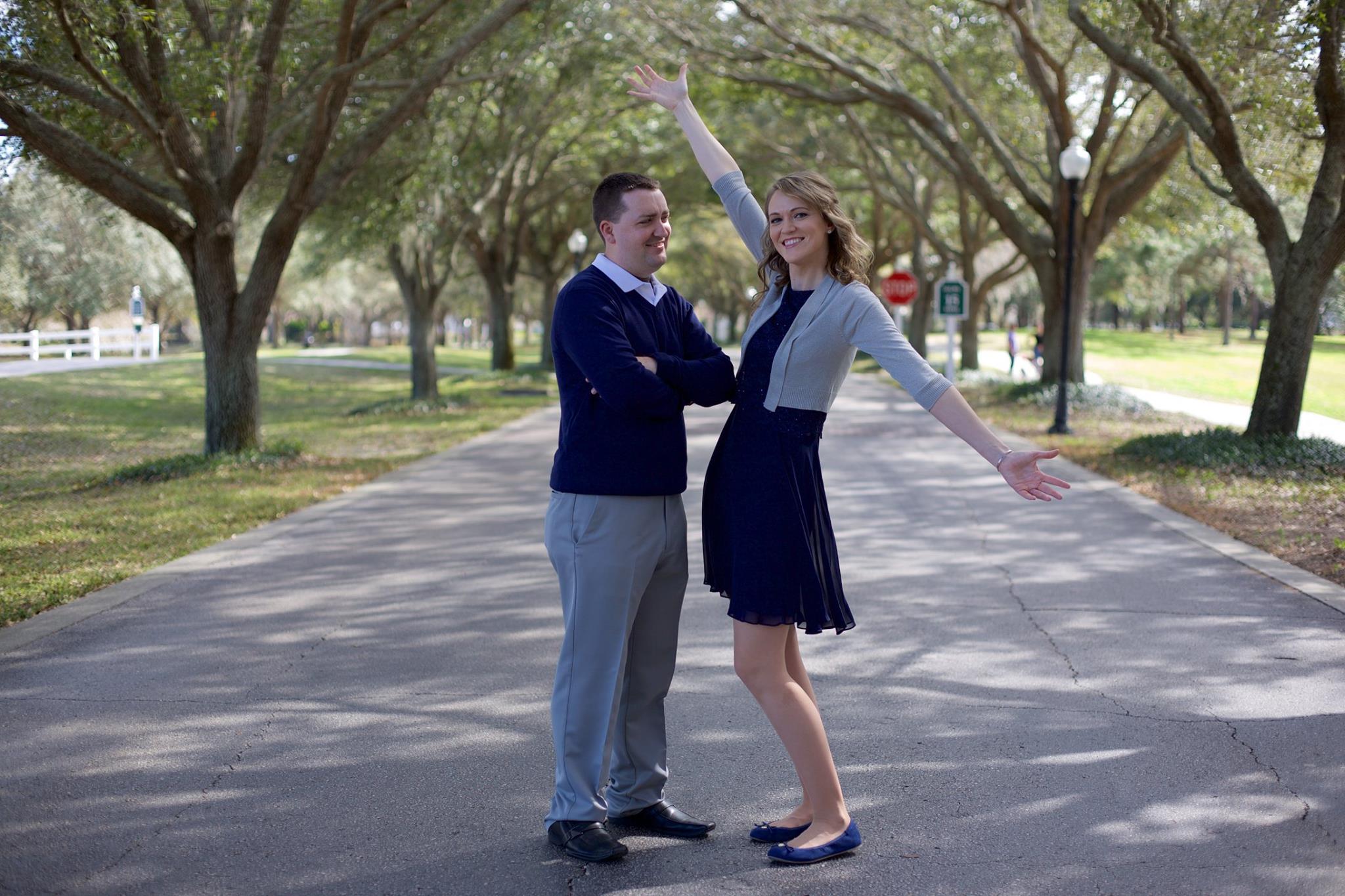